Chandrapur(Dt. 22 Nov):– In a pioneering step forward in the direction of self regulation more than 50 digital media journalists from Chandrapur and Gadchiroli Districts came together through a two day convention organized jointly Digital Media Association and Digital Media Publishers and News Portal Grievance Council of India. The two day residential convention was organized at Elagar Pratishthan Campus At. Chittegaon in MulTaluka.

In his speech Adv. Mirza traced the history of journalism in India said that news should not only provide raw information but impart knowledge. He said that digital media is the outcome of peoples hunger for instant information on wide range of issue, but journalists have to ensure the veracity of their sources while meeting the demands of the consumers. He shared his experience regarding cases where journalists had to face cases of defamation or extortion.

He advised that if there is a genuine mistake then there is no harm is issuing honest apology, but if a journalist is unnecessarily harassed then bodies like Digital Media Publishers and News Portal Grievances Council of India, provide a platform for arbitration. 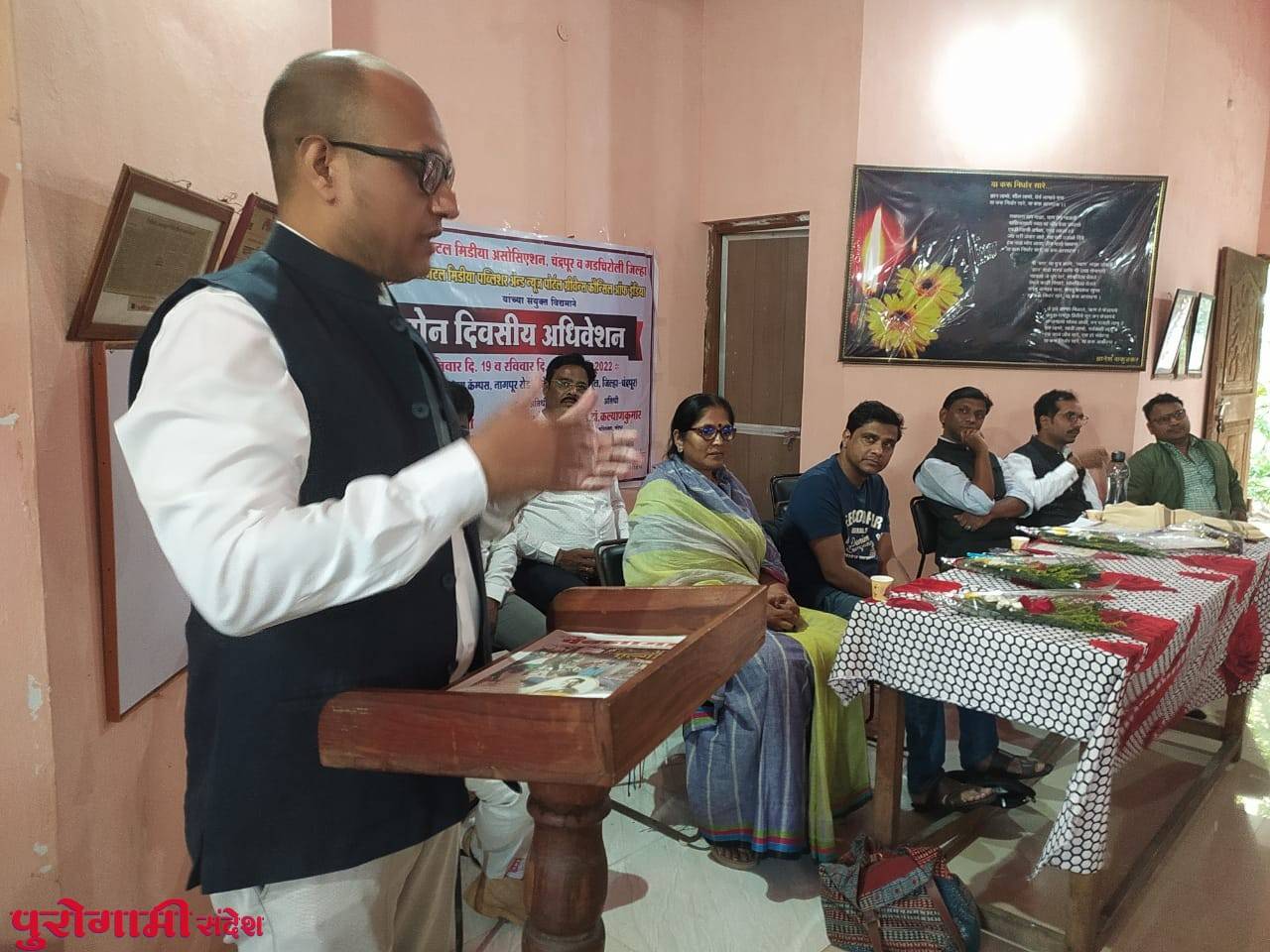 The digital media has emerged in the present times because the traditional media has lost the faith of the common people. People want to get the true and instant information that is why they have turned towards the digital media and its viewership has increased.
This occasion Lawyers of the Nagpur High Court Adv. Anand Deshpande, Adv. Dr. Kalyan Kumar, Social Worker Adv. Paromita Goswami, President of Digital Media Association President Jitendra Chorodiya, Senior Journalist Rohidas Raut were prominently present.

Rammohan Khanapurkar, a media lecturer from Mumbai University and education expert who is presently doing Ph. D. from University of Birmingham (UK) shared his experiences about media in England and some insights into the contemporary. Socio political situation in that country. Mr. Jitendra Chordiya made an introductory speech and gave the details of the convention. In the sessions that followed many experts on digital media and journalism guided the participants on variety of subjects. This included Digital Media Expert Devnath Gandate, Senior Journalist Anand Ambekar, Ashish Ambade of Zee 24 Tass and Amit Welhekar of ETv. 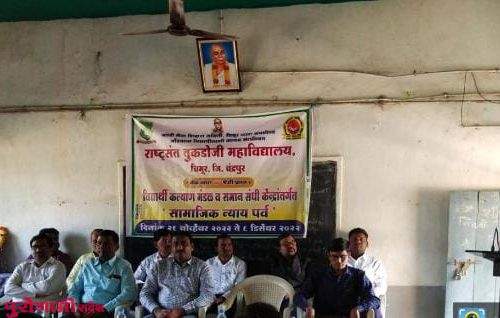 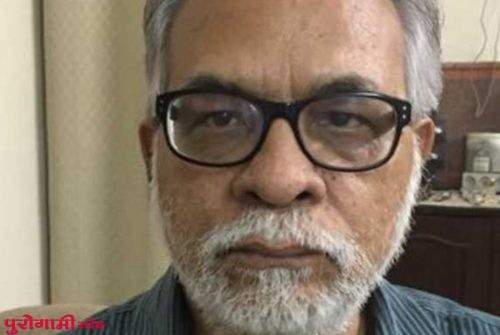 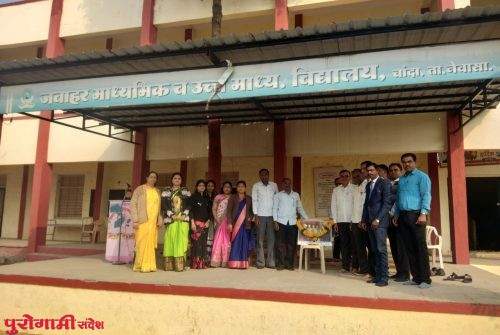 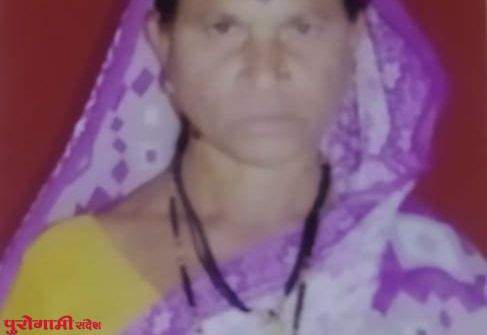